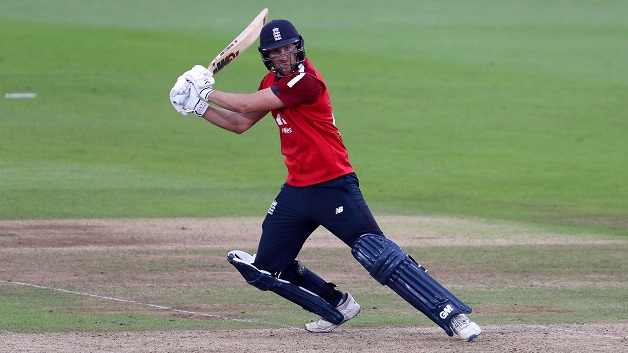 England batsman Dawid Malan has gone to number one in the Twenty20 batting rankings following the 2-1 series win over Australia.

The 33-year-old left-hander moved up four places to the top after scoring 66, 42 and 21 against Australia.

Fellow England batsman Jonny Bairstow has moved up three places to 19th and Jos Buttler has gone from 40th to 28th.

Spinner Adil Rashid took six wickets against Australia and has risen two places to seventh in the bowler rankings.

Australia regained number one spot in the team T20 rankings as – after losing the spot to England following defeats in the first two matches – they won the third match of the contest.

Scotiabank to sell insurance operations in Trinidad and Tobago and Jamaica