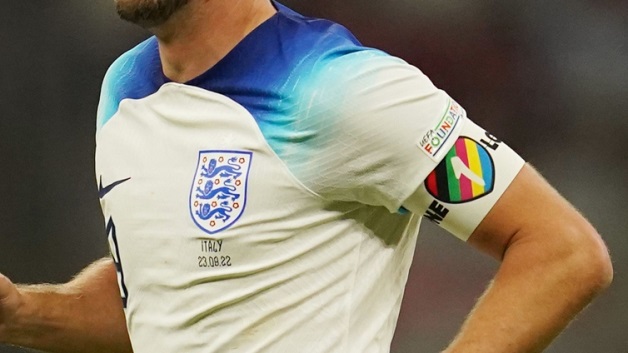 England, Wales and other European nations will not wear the OneLove armband at the World Cup in Qatar because of the threat of players being booked.

The captains, including England’s Harry Kane and Gareth Bale of Wales, had planned to wear the armband during matches to promote diversity and inclusion.

A joint statement from seven football associations said they could not put their players “in a position where they could face sporting sanctions”.

“We are very frustrated by the Fifa decision, which we believe is unprecedented,” the statement read.

The governing bodies – England, Wales, Belgium, Denmark, Germany, the Netherlands and Switzerland – said they had written to Fifa in September informing them about the OneLove armband but not received a response.