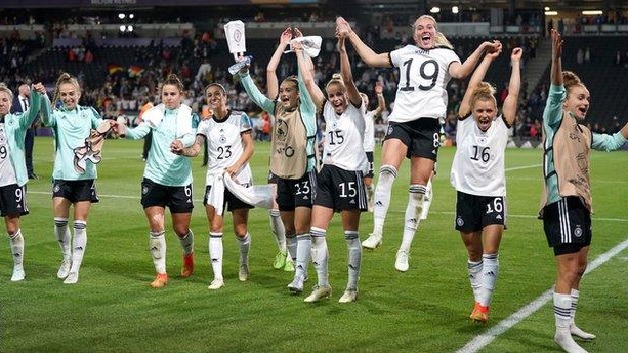 The Euro 2022 final between England and Germany at Wembley will be a “great football feast”, according to Germany boss Martina Voss-Tecklenburg.

Alexandra Popp scored twice as eight-time European champions Germany beat a spirited France side 2-1 in the second semi-final on Wednesday.