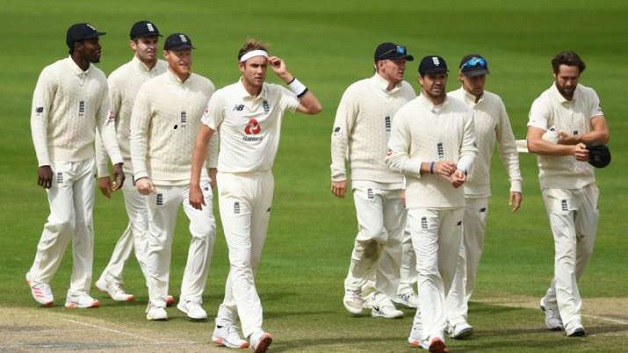 In beating West Indies 2-1, England have won a series we thought they would, albeit by taking a circuitous route.

The mistakes they made in losing the first Test in Southampton – selection, batting – they have largely put right.

By the same token, West Indies lost their way, perhaps not helped by some of the decisions they made. To win the toss in both matches at Emirates Old Trafford and elect to field twice, mainly with the same tired bowlers, is asking a lot.

Regardless of the help they got from the tourists, England came back well, even if some questions still remain over certain areas of their team.