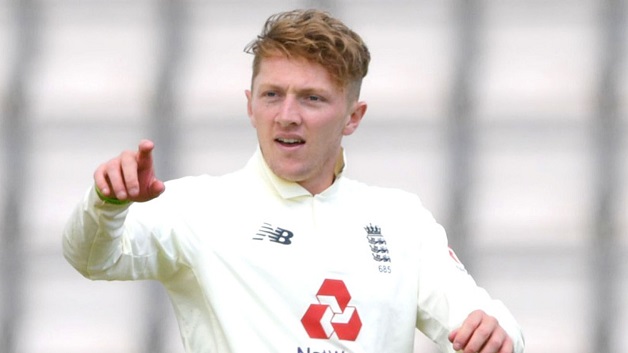 England off-spinner Dom Bess is not concerned by his failure to take wickets on the final day of the first Test against West Indies.

Bess, took 2-51 in the first innings but ended 0-31 in the second as the tourists won by four wickets.

“I’m attacking both edges and my consistency and accuracy where I’m landing it is dangerous,” said Bess.

“If I get picked at Old Trafford, hopefully we’ll get a big score and I can spin a couple out.”

When England won the toss for the first Test at Southampton’s Ageas Bowl, stand-in captain Ben Stokes chose to bat first in the hope the pitch would deteriorate and bring Bess into the game in the fourth innings. Instead, West Indies chased down 200 to take a 1-0 lead in the three-match series.

Test flight to land at Argyle International Airport this Thursday

Renewal at 40 Committee releases month of activities to mark this country’s 40th anniversary...