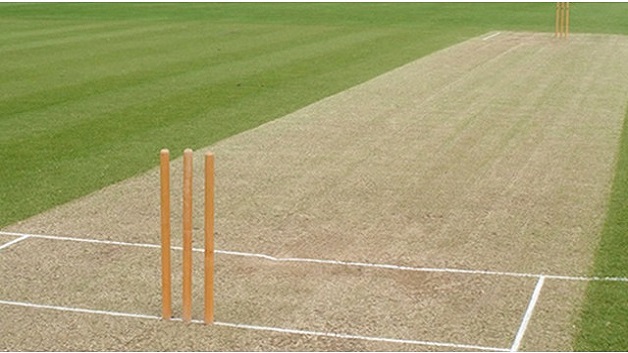 Cricket West Indies is bracing for a huge financial windfall from the ongoing England tour and the upcoming home series against India, as the cash-strapped organization, hopes to make up for a disastrous 2018 when it lost an estimated US$20 million.

According to chief executive Johnny Grave, CWI is expected to rake in about US$20 million this year, allowing the governing body to at least break even and, more importantly, continue to fund its extensive age group programmes.

England concluded their three-Test series against West Indies earlier this week and will now turn their attention to the limited overs phase which comprises five OneDay Internationals and three Twenty20s. The tour is England’s first full one of the Caribbean in a decade, and with world number one-ranked India scheduled to play two Tests, three ODIs and three T20s between July and August, Grave said 2018 would be “massive” for CWI’s revenues.

Grave said 2018 was a financially horrible year, but this year with England and India going after the World Cup – there 2019 will be a record year for the West Indies.

In recent years England have undertaken single format tours of the Caribbean. In 2017 they played only ODIs. In 2015 they travelled for a three-Test series only, while the 2014 tour comprised ODIs and T20s. The ongoing tour began with a near sold-out opening Test at Kensington Oval in Jamaica on January 23rd and wraps up on March 10 with the final T20I in St Kitts, marking six weeks of high profile cricket for the Caribbean.