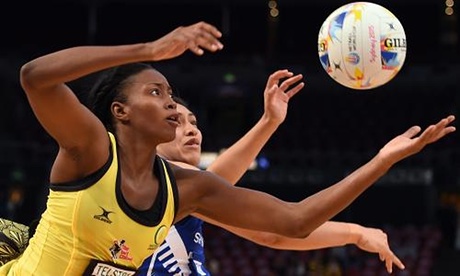 England secured a comfortable 60-19 win over Scotland on the opening day of the Netball World Cup in Sydney, Australia.

The Roses led throughout, after turning over the Thistles’ first centre pass, and found themselves 16 points ahead at half-time.

Despite a spirited third quarter by Scotland, who are ranked 11th, they were blown away by the world number three side in the last 15 minutes.

Jamaica warmed up for their Pool B clash with England tomorrow with a 90-44 victory over Samoa.