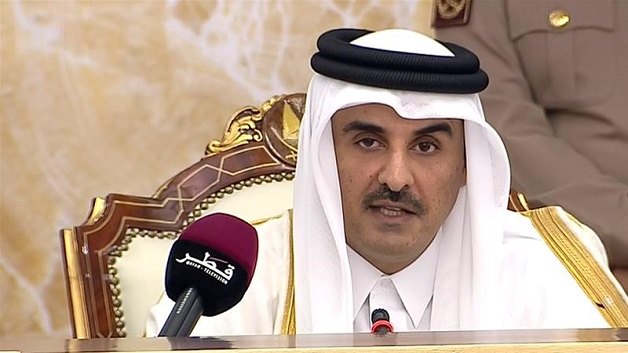 Qatar has overcome the effect of the blockade imposed on it by Arab countries in 2017, its emir has said in televised remarks.

On June 5, 2017, Saudi Arabia, the United Arab Emirates, Bahrain and Egypt severed diplomatic and trade relations with Qatar, closing land, air and sea links, as they accused Doha of supporting “terrorism” and their regional rival, Iran. Doha vehemently denies the charges and says the boycott aims to impinge on its sovereignty.

Sheikh Tamim said Qatar has always been ready to resolve differences based on the principles of mutual respect and non-interference in internal affairs.