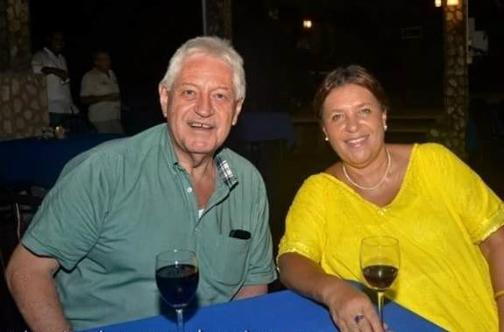 An elderly British man and his wife were brutally hacked to death in the quiet village of Carnbee in Tobago in an apparent robbery.

According to the Trinidad Express, Attorney Richard Wheeler, age 73, and his wife, Grace Wheeler, age 67, were found murdered at their Riseland Gardens home yesterday morning.

The couple, who lived in Tobago for the past 16 years, was attacked by unknown assailants between Monday night and early yesterday morning.

Assistant Commissioner of Police in Tobago Garfield Moore said an investigation is being carried to seek to determine the criminals behind the killings.