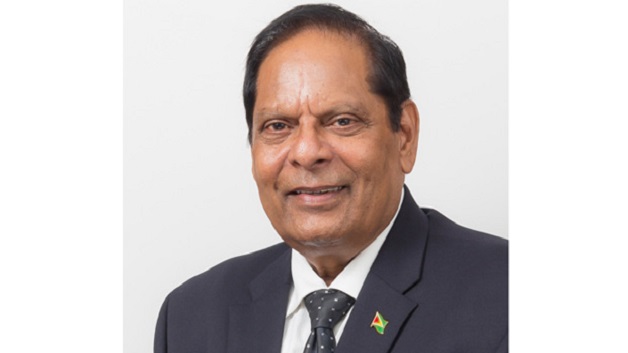 Guyana’s Prime Minister Moses Nagamootoo said yesterday that approximately 80 Guyanese will be flown home after the recent hurricanes, which left Dominica, the British Virgin Islands and Barbuda with catastrophic damage.

The Prime Minister made this announcement at the John Fernandes Limited (JFL) wharf when he, along with Minister of State, Joseph Harmon, inspected four containers filled with $18 Million worth of relief supplies, which will be shipped to Antigua and Barbuda this weekend, according to a release from the Ministry of the Presidency.

The Guyanese, who will return home will be flown there by Jags Aviation Incorporated, Roraima Airways, Fly Jamaica Airways, Air Services Limited and Hopkinson Mining Aviation.

The release said that these companies joined the relief effort by offering this service to Government.

Prime Minister Gonsalves to attend 65th Meeting of the OECS Heads of Government in...