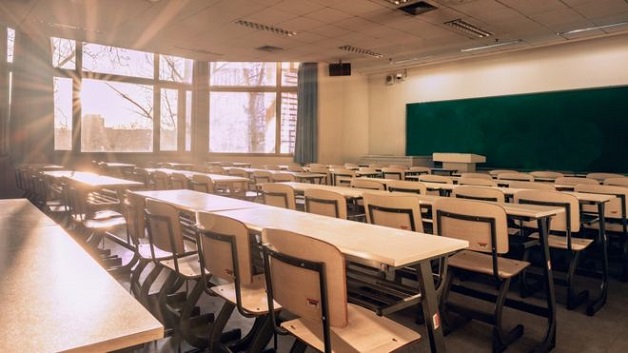 Eight children have been killed in an attack outside a primary school in China, on the first day back at school after the summer holidays.

According to the BBC, Police arrested a 40-year-old man at the scene of the attack in Hubei province in central China.

Officials did not say how the students were killed and the attacker’s motive was not immediately clear.

The victims’ ages were not released, but children at the school range between six and 13 years old.

There have been several high profile attacks on school children in China in recent years.

Approximately 2,300 to be employed at hotels says Minister of Finance