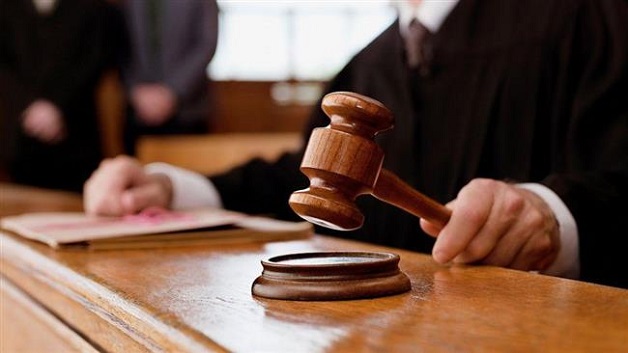 An Egyptian court sentenced 11 people to death yesterday on accusations they joined a “terrorist organisation” and attempted to kill two police officers, a judicial official said.

The court sentenced 14 others to life in prison — 25 years in Egypt — and a juvenile to 10 years in prison, the official said.

According to the Jamaica Observer, they were accused of participating in “terrorist operations” and attempting to kill two officers in 2014, and of possession and manufacturing explosive material.

NDP to speak to the nation after recent Court ruling

US President to declare National Emergency over Mexico border wall