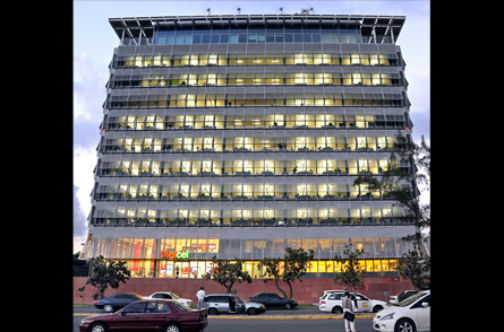 According to a report by the Jamaica Observer, Digicel said that the press release had been brought to its attention by the National Telecommunications Regulatory Commission (NTRC).

According to the release, Digicel intends to deploy an ad control technology at the network level across the globe, “to improve customer experience and encourage major international companies such as Google, Facebook and Yahoo to help connect 4.2 billion unconnected people”.

But ECTEL said that while it is desirous of improving the experience of customers using the Internet and increasing penetration for broadband services in its member states, it “strongly opposes” the method being proposed by Digicel to achieve this objective.

PM Minister Gonsalves reiterates that the upcoming general election will be the last he...