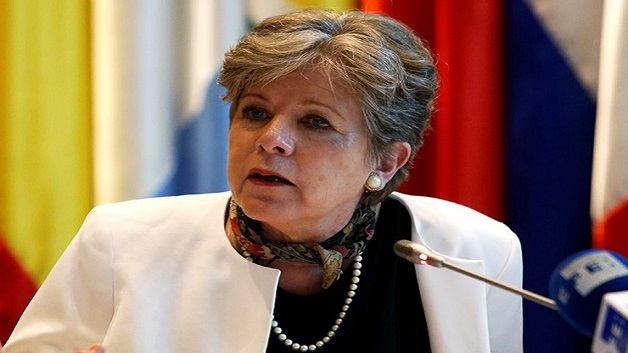 New economic projections for Latin America and the Caribbean show moderate recovery in 2018 and growth the following year – with favoured expansions in consumption and domestic investment, the United Nations says.

In its sub regional analysis, the UN Economic Commission for Latin America and the Caribbean (ECLAC) foresees that economies in the Caribbean are expected to grow by 1.5 per cent (compared with virtually no growth in 2017), boosted in part by reconstruction spending after Hurricanes Irma and Maria caused damages to some islands.

ECLAC Executive Secretary Alicia Bárcena spoke about those expectations as she unveiled the ‘Preliminary Overview of the Economies of Latin America and the Caribbean 2017’, which analyzes the economies’ performance and updates its latest growth projections.

“Although there is reduced fiscal space in the region, we need to promote active public policies to sustain the expansion cycle,” she said, adding that they include strengthening regulation, productive development, tax collection and intra regional trade.
After notching 1.3 per cent growth on average in 2017, the report maintains that regional economies would recover moderately in 2018, and grow 2.2 per cent the following year – noting that the regional economic projections are evolving in a more favourable international context than over the last few years.

According to the report, the global economy will expand at a rate close to that of 2017, or around 3 per cent, next year with emerging economies showing greater dynamism than developed ones.