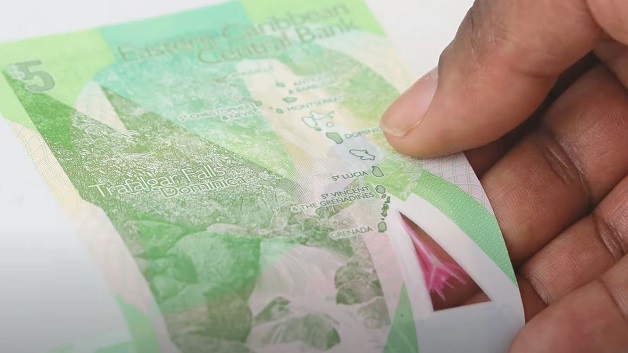 The Eastern Caribbean Central Bank (ECCB) is projecting that the polymer five-dollar note will be released by the end of March.

The release of the five-dollar, which was initially projected for September 2020, has been delayed due to a decrease in demand for the note.

The Acting Director of the Currency Management Department Rosbert Humphrey, says that although five dollar notes are in circulation more than any other denomination, it is the least demanded note.