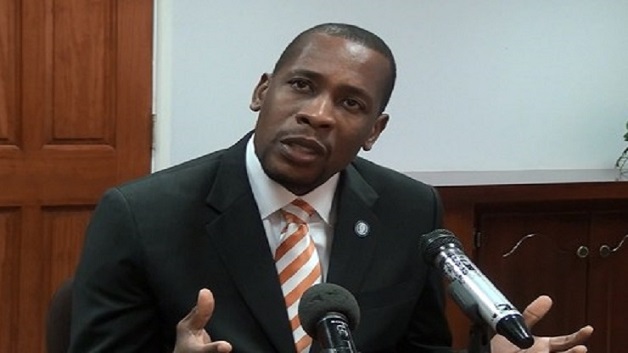 After three years of losses, the Eastern Caribbean Central Bank (ECCB) has posted a profit, and Governor Timothy Antoine said the institution will continue on this track.

“We expect that we would make a small profit at the end of this fiscal year, after three years of losses, and we have every expectation and plans to increase the profitability of the bank going forward,” said Antoine, who took over from the late Sir Dwight Venner in February last year.

Stressing he was encouraged by the progress recorded, Antoine said he was even more pleased that the Eastern Caribbean dollar remained strong.

He was also buoyed by the signs of positive growth within the Organization of Eastern Caribbean States (OECS) economies and, more so, the “slight reduction” in national debt and improvement in the fiscal accounts.

Woman recovers after being diagnosed with HINI virus here in SVG

Renewal at 40 Committee releases month of activities to mark this country’s 40th anniversary...