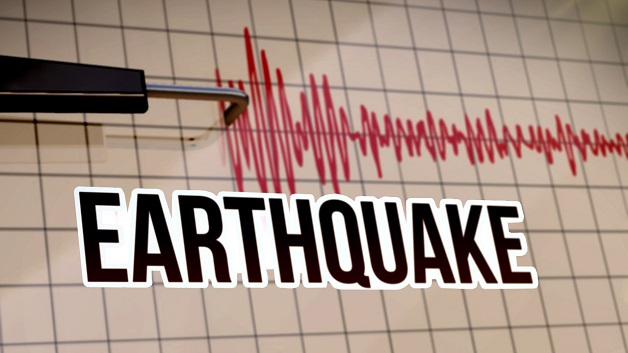 An earthquake with a magnitude of 4.2 rattled several Caribbean islands on Monday, but there were no immediate reports of damage or injuries.

The Trinidad-based Seismic Research centre (SRC) of the St Augustine campus of the University of the West Indies (UWI), which has been warning the region to be prepared for a major quake, said the tremor occurred at 10:42 a.m. (local time) and was felt in Guadeloupe, Dominica and Antigua and Barbuda.