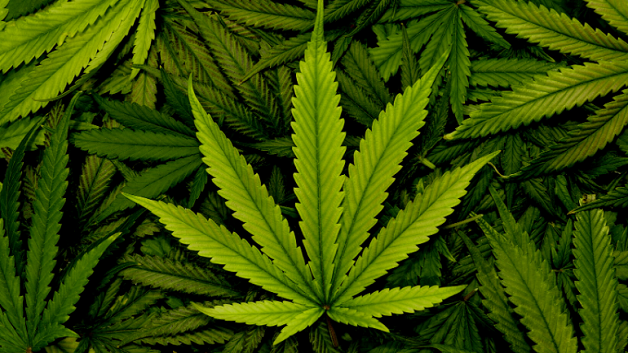 Two young men, a Grenadian and a Vincentian, recently caught on a boat carrying 79 pounds of cannabis, must pay over $18,500 in fines between them for possession and trafficking.

The chief magistrate started at a fine of $50,000. However, the men pleaded guilty and this was reduced by one third. The value of the boat was taken away from the fine.

Vincentians advised to get a new ID card, although this is not necessary to...