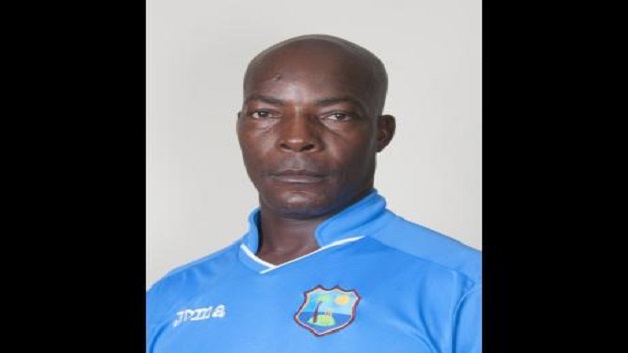 The Ricky Skerritt-led Cricket West Indies administration is facing its first legal battle over its decision to axe Vasbert Drakes from the coaching staff of the men’s senior side.

Drakes’s attorney, Barbadian QC Ralph Thorne, was quoted by the Jamaica Gleaner Newspaper as saying, that CWI’s actions were “unlawful”, and would be proceeding with court action to gain either “reinstatement and or compensation”.

CWI on Thursday announced that interim head coach, Richard Pybus, along with his coaching staff, had been removed ahead of next month’s ICC World Cup. Former Barbados and West Indies captain Floyd Reifer has replaced Pybus.

Drakes was recalled for the recent tour of England after Englishman Pybus was controversially appointed head coach in January.

SVG records increase in cruise and yacht arrivals for 2017