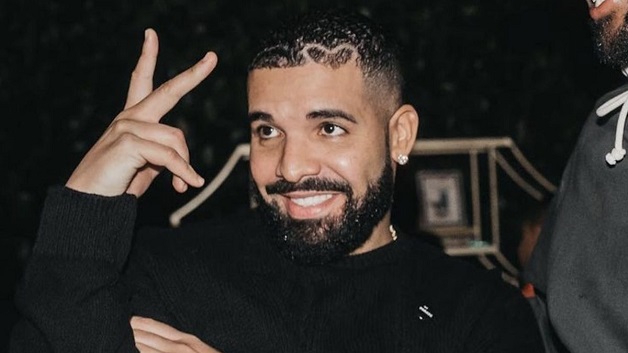 Drake has again been targeted by a fanatic who was arrested at his new home in Los Angeles.

A man claiming that Drake is his father was arrested at his mega mansion in Beverly Hills.

Months ago, the rapper sold his YOLO home and has relocated into something more spacious, where he seems to enjoy living, as he has his pool, basketball stadium, and other amenities.

It seems that the crazies are keeping track of the rapper’s personal life as they have found his new home and are already breaking in.

According to TMZ, on Tuesday morning, an intruder was arrested at the rapper’s new pad, and when questioned by police, the intruder made the bizarre claim that he is the rapper’s son. Los Angeles Police officers responded to a call from an employee at Drake’s Beverly Hills mansion on Friday that an intruder was lurking by the pool house on the property.

A 23-year-old was found by the officers and, when questioned, reportedly told cops that he was Drake’s son. Never mind that the math is impossible because Drake is 35 years old.

Over the weekend, the rapper was in Sweden, then Ibiza, where he shared several posts. Drake recently moved into the $75M home he bought from fellow musician Robbie Williams. His previous home has also been broken into, with a woman breaking in several times and sleeping in the rapper’s bed, wearing his clothing, and drinking alcohol.

The woman who was found twice was not charged, however, as the rapper felt she needed help. In any case, the rapper was eventually sued by the same woman who alleged that Drake defamed her despite the rapper never mentioning her name or knowing who she was.

The matter was eventually thrown out by a judge.