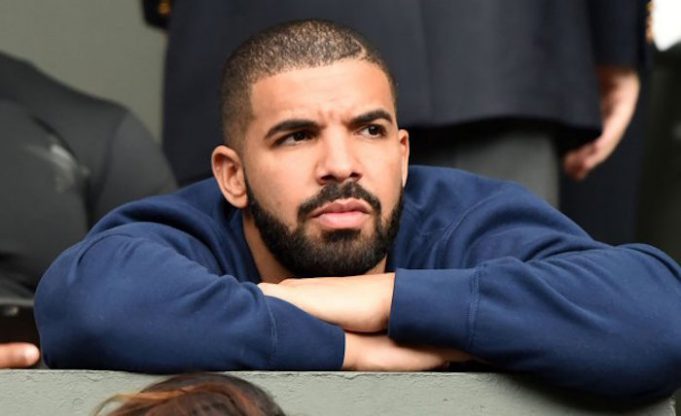 Drake will be dropping his new album “Views From The 6” on April 2, sources have confirmed.

The oft-delayed album has been in the works from last year summer, but seems the Toronto native is serious about dropping the project this time around.

According to Urban Islandz Last week he released the first single off the project title “Summer Sixteen.” Sources close to the Young Money rapper said that the release date is set for April 2.

Drake also dropped a few hints on Tuesday when Billboards promoting the album started appearing in Toronto including at the Billy Bishop Airport. One of the Billboards says “Four plus two equals 6,” which is interpreted as 4/2/16, April 2, 2016, release date for the album “Views from the 6.”

The single “Summer Sixteen” debut at No. 6 on Billboard Hot 100. A huge boast for Drake who has been having a great year so far.

Drake also erected another massive Billboard with the word “Views” with some eyes at the Air Canada Centre where the celebrity All-Star Game will be taking place this weekend. The rapper will be taking on Kevin Hart in that game.