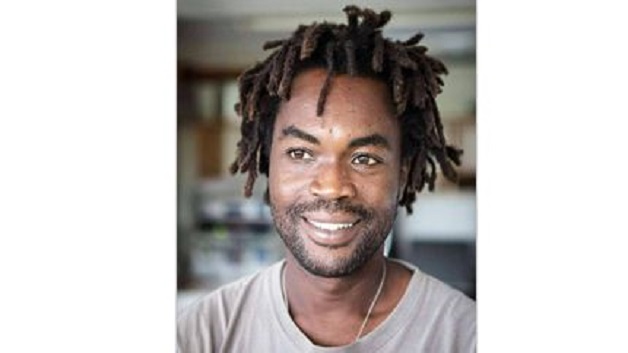 Dr. Thomas Christopher, while speaking on radio on Monday, discussed what the experience for those residing in the Green Zones is likely to be like in the event of explosive eruption.

“Basically the Green Zone is safe based on what we expect the volcano to do. If there were to be an explosion it is possible that you would probably be smelling gas or get ash in the Green Zone, you might have some small pebbles falling.”

Dr. Christopher said that these things will not an issue unless you have asthma, bronchitis or a compromised breathing system.

“The idea is, there shouldn’t be anything hazardous to you if you’re in the Green Zone and if the volcano stays within the limits of what we expect. So you might be a bit uncomfortable, you might smell gas, there might be ash, because we know ash can go as far as Barbados and has gone as far as Barbados, so for it to be in Kingstown is not unrealistic, it’s just a matter of wind direction.” Christopher said.

Dr. Thomas Christopher is the leader of the seismic team charged with monitoring the current activity at La Soufriere.