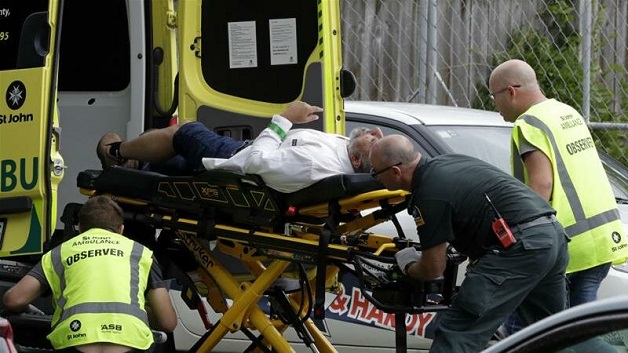 At least 49 people have been killed and more than 40 others wounded in shootings at two mosques in Christchurch, New Zealand, after a gunman opened indiscriminate fire at worshippers, some as they were kneeling at prayer.

The mosques targeted in today’s attack, is the worst mass shooting in the country’s history.

A 28-year-old Australian man, who police did not identify, was charged with murder and is set to appear in court tomorrow.

New Zealand’s Prime Minister Jacinda Ardern said the assault on the mosques appeared to be a well-planned “terrorist attack”.

Preparations being finalized for opening of Argyle International Airport

UK expands its diplomatic network across the Caribbean