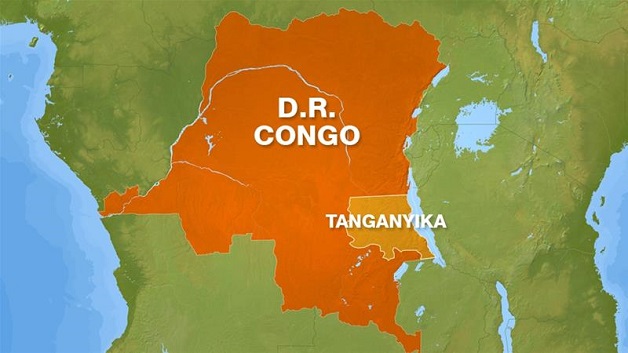 At least 50 people have been killed after a train derailed in a southeastern province of the Democratic Republic of the Congo on Thursday, a minister said.

The accident took place about 3am local time (02:00 GMT) in the town of Mayibaridi in Tanganyika province, Steve Mbikayi, the minister of humanitarian affairs, said.

The death toll was provisional, Mbikayi said, adding that 23 people have been injured in the accident.

Rescue workers have been sent to the scene of the accident, the minister added.

The governor of Tanganyika, Zoe Kabila, gave a lower estimate, saying that 10 people were killed and 30 injured. He said three of the train’s carriages had come off the tracks.

Mbikayi later told Reuters news agency the ministry was aware of the contradictory death tolls and was trying to establish the exact number.

Railways in the DRC have a poor record for safety, hampered by poor tracks and decrepit locomotives, many of them dating from the 1960s.

The national railway company confirmed an accident had taken place. Hubert Tshiakama, the company’s head of operations, said the untouched front carriages of the train were once again on their way to the town of Kalemie.

“For now, we cannot determine the causes of the accident,” he said.

In March, at least 24 people were killed and 31 were injured when a freight train carrying illegal passengers crashed in the central region of Kasai.

Twenty-two Officers celebrating 25 years of service in the RSVGPF