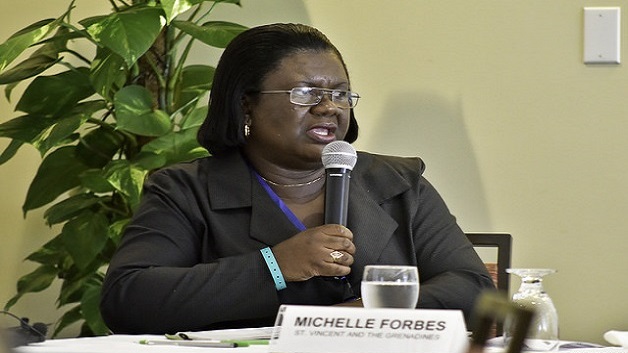 Even though the volcano-tectonic earthquakes at La Soufriere have ceased and the activity at the volcano continues to be at a low level, the Director of the National Emergency Management Organization, Ms. Michelle Forbes, is warning Vincentians not to be complacent.

“I just want people not to be complacent, not because you hear things have quieted down a bit, don’t think “heyy everything is over””. Forbes said.

The Director said that while things may seem normal on the surface, there is still cause to be alert during this time.

Ms. Forbes urged the importance of not letting our guard down during this time. She then went on to assure that any changes that take place at volcano will be relayed to the public via NEMO’s daily La Soufriere bulletins.

According to NEMO’s most recent La Soufriere Bulletin, the volcanic alert level remains at orange and no evacuation order or notice has been given.