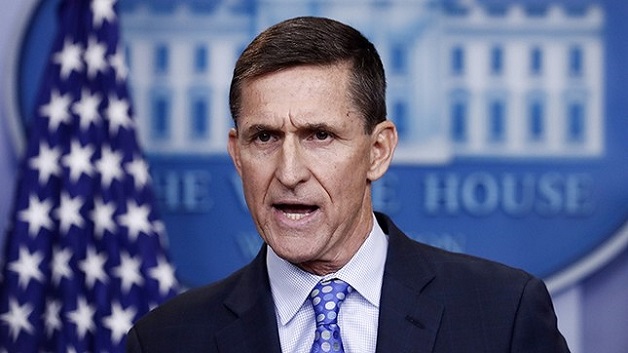 Mr. Flynn was forced to resign the following month after misleading the White House about meeting the Russian ambassador before Mr. Trump took office.

The charges were brought by Special Counsel Robert Mueller, as part of his investigation into alleged Russian meddling in the 2016 US election.

According to BBC News, Mr. Flynn arrived at court today and admitted to one count of knowingly making “false, fictitious and fraudulent statements”.

Ahead of this morning’s court session in Washington DC, he turned himself in to the FBI.

The former aide is the most senior member of the Trump administration so far to have been indicted by the Mueller investigation.

In October, Mr. Trump’s former presidential campaign manager, Paul Manafort, was accused of conspiring to defraud the US in his dealings with Ukraine. It also emerged that another ex-aide, George Papadopoulos, had pleaded guilty to making false statements to FBI agents.