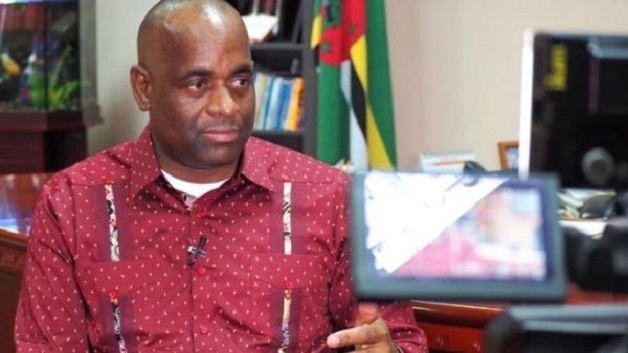 Dominica’s Prime Minister, Roosevelt Skerrit took the Organization of American States’ Secretary-General Luis Almagro to task for “leading a campaign” of incitement against the island’s ruling Labour Party, the premier affirmed in an exclusive interview with teleSUR’s Madelein Garcia on Wednesday.

Skerrit stated that the OAS are targeting certain member states and Dominica and his government are included.

The premier believes that the main motivating factor behind, what he describes as the “OAS’ crusade to delegitimize his government,” is a “punishment” for consistently voting against non-interference in the region, and more succinctly, against OAS resolutions on Venezuela.

In 2017, Dominica was among three CARICOM member states that voted against a failed United States-backed resolution on Venezuela at the OAS General Assembly in Mexico. Speaking on the sidelines of that meeting, the PM told teleSUR that Almagro should be fired and the OAS has lost its way.

Police launches investigation following the discovery of a lifeless body in the waters off...