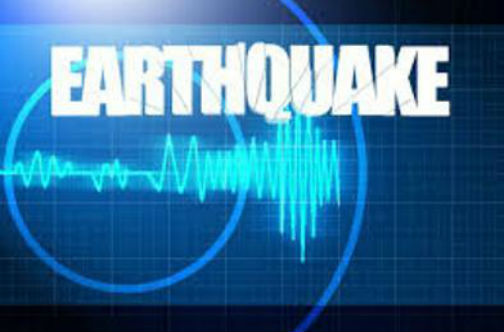 The Office of Disaster Management (ODM) yesterday urged Dominicans to remain calm after the island recorded a number of earthquakes in the Soufriere area, on Tuesday night.

The Seismic Research Centre (SRC) at the Trinidad-based St Augustine campus of the University of the West Indies confirmed that seven earthquakes, the largest of which was magnitude 3.1, were recorded along the south east coast between the period 5:49 and 11:28 pm on Tuesday night.

CARICOM calls for elimination of roaming charges across region