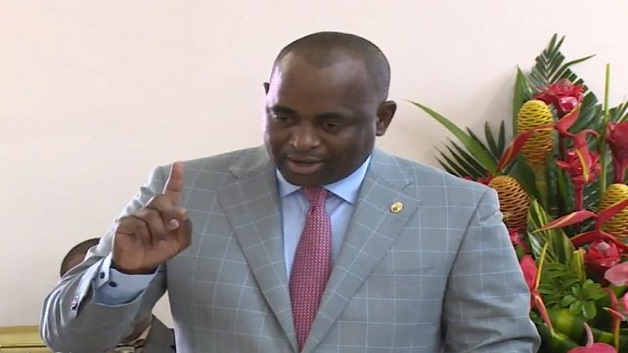 Dominica’s Prime Minister Roosevelt Skerrit has suggested that regional leaders must be prepared to divest some of their national authority in order to achieve the goals of the CARICOM Single Market and Economy (CSME).

Skerrit was speaking on the last day of a two-day CARICOM Summit in Trinidad to consider the future development of the Caribbean Integration Movement.

He called on CARICOM leaders to re-examine how it implements decisions.

“If we’re going to get to where we would all like to get to, in terms of the regional construct in respect to the CSME are we prepared as I’ve placed on the table before, to divest some of our national authority because the challenge we have is not in decision making. The challenge we have is implementing those decisions and what legal mechanism we can put in place to address the issue of implementing decisions.”

According to Dominica News Online, the prime minister said he was at a loss as to why CARICOM Heads of State would be reluctant to implement decisions which they had all agreed to.

Caribbean governments urged to take a stand against corruption