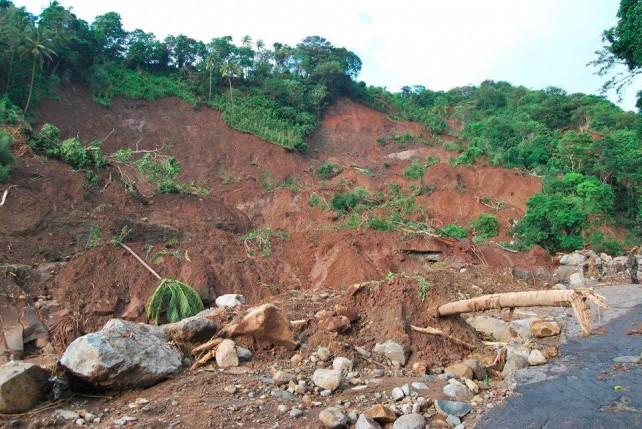 Prime Minister, Roosevelt Skerrit, has issued a warning to Dominicans as more bad weather, associated with two systems, is forecast for the island in the upcoming days.

Addressing the nation last night, he said that after consulting with local meteorologists and with the support of external forecasters, he has decided to sensitize Dominicans of the “clear and present dangers” posed by more torrential rainfall.

According to weather officials Dominica will be affected by the two systems in the upcoming days.

A tropical wave is expected to produce rain across the island on Wednesday, while a weakened Tropical Storm Grace, which formed in the Atlantic on the weekend, will be producing more torrential rain by Friday.

He said structural engineers are warning of the grave and present dangers posed by additional torrential rainfall in Dominica at this time.

Man City boss named manager of the year in England

The North Korean leader did not appear on election ballot