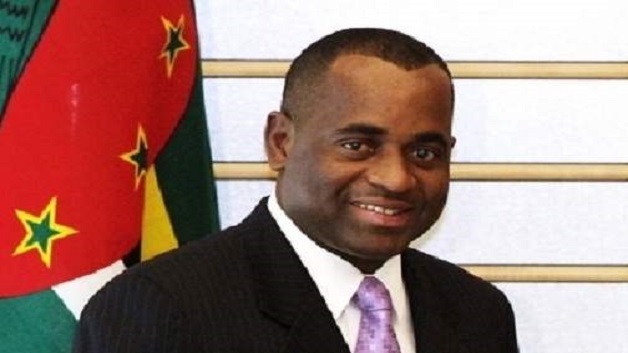 Dominica’s Prime Minister Roosevelt Skerrit this morning said he favoured a CARICOM delegation going to Venezuela where opposition forces are seeking to overthrow the government of President Nicolas Maduro.

Skerrit, who is attending the 38th annual meeting of CARICOM leaders, in Grenada told the Caribbean Media Corporation (CMC) that his country condemns any form of violence and wants a peaceful dialogue in the South American country.

“What I would like to suggest though is the possibility of a CARICOM mission going into Venezuela meeting with the government, meeting with the opposition and seeking to provide a greater sense of leadership to finding a resolution to the current challenges confronting the Venezuelans,” he added.

At the ceremonial opening of the summit last night, Grenada Prime Minister Dr. Keith Mitchell, who is chairing the three-day summit, said the regional grouping needed to find the resolve to commit to a unified position on the current political challenge in Venezuela, where daily street demonstrations have so far resulted in the death of more than 50 people.