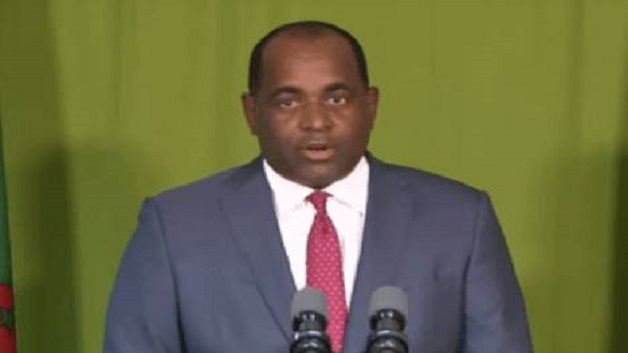 One day after the UWP hosted a rally demanding that Skerrit step done, and after subsequent riots wreaked havoc on the streets of Roseau, causing damage to several businesses, the prime minister called out the two parties, indicating that, based on intelligence received from reliable sources, police were made aware of a planned coup.

Skerrit blamed the leader of the opposition, Lennox Linton, and his fellow party members for initiating what turned into a violent night of destruction and turmoil in the capital city.

Skerrit pledged to assist those businesses affected by the riot and to also meet with the cruise ship operators and airlines to reassure them that Dominica is a safe place to bring their business.

He also commended the police officers and firemen for a job well done, and for exercising extreme restraint in the face of danger.

According to the prime minister, more than 30 culprits have already been apprehended.

Principles of non-intervention and non-interference are of importance to small states says Prime Minister...