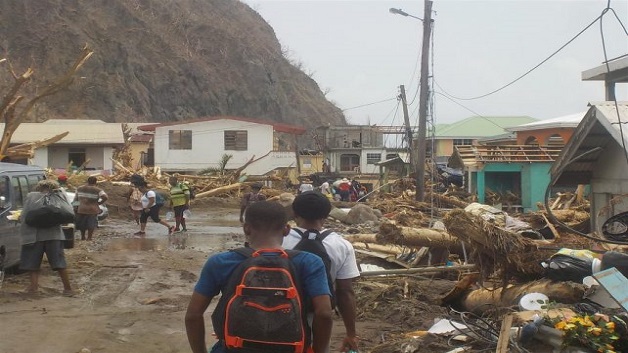 Police in Dominica have released the names of those who have died and those who are missing due to the passage of Hurricane Maria.

The list reveals the staggering impact of the hurricane on human life on the island and shows that 31 people have been confirmed dead and 34 missing.

Based on the information, it appears Loubiere and Pointe Michel were the hardest hit in terms of human casualties.

According to information from the police, four are confirmed dead in Pointe Michel and 13 are missing.

Police have said the bodies of five people could not be identified.

Medicinal cannabis products to be legalised in the UK