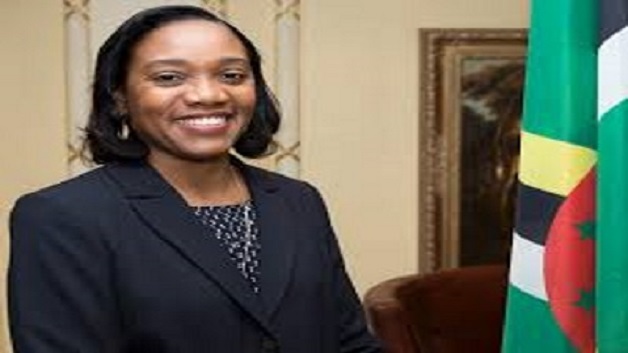 Dominica’s Foreign Affairs Minister Francine Baron said on Tuesday she has given Opposition Leader Lennox Linton and two journalists until Friday to apologize and pay US$10,000 each to a charity of her choice over remarks she said they made defaming her character.

Baron said that the issue goes back to November 2014, when she served as Dominica’s High Commissioner to Britain and involves a US$10,000 donation.

“I have today issued a letter to Lennox Linton, Matt Peltier, Angelo Alleyne, and West Indies Communications Enterprise the owners of Q95, where I have demanded an apology from them for defaming my character,” Baron told the state-owned DBS radio.

Baron said that that she had been the target of a “sustained campaign” by the trio, adding they have alleged that I received a cheque of US$10,000 while in Malaysia for a Dominica Disaster Development Fund and that she misappropriated those funds for her own use.

US to overhaul its Syria rebel training program