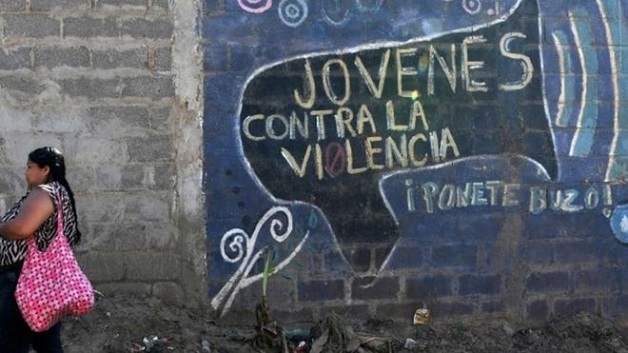 US Attorney General Jeff Sessions declared yesterday that victims of domestic and gang violence will no longer qualify for asylum, in an effort to stem a flow of illegal immigrant families from Central America.

In a deciding opinion on a case of an unidentified woman from El Salvador who was raped and beaten by her husband for years, Sessions said that asylum seekers must prove that they suffer persecution arising from their membership in a distinct group.

“An alien may suffer threats and violence in a foreign country for any number of reasons relating to her social, economic, family, or other personal circumstances. Yet the asylum statute does not provide redress for all misfortune,” Sessions said according to a report by AFP news agency.

Such a group cannot be overly broad or diffuse, Sessions said, overruling a previous asylum decision which accepted married women who are victims of violent relationships as a persecuted group.

The ruling came as part of a push back to the arrival of thousands of migrants from Honduras, Guatemala and El Salvador over the past year fleeing widespread violence in their country.