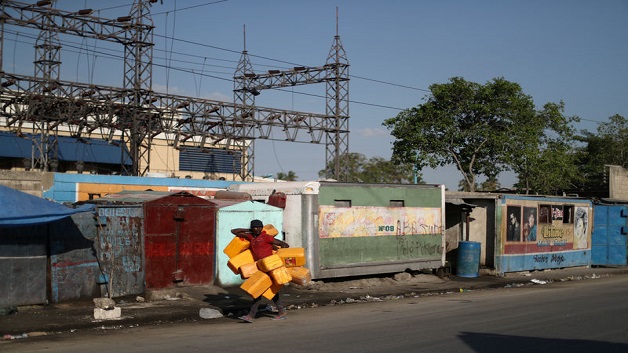 A dispute between Haiti and a U.S. energy trading firm is leading to long blackouts and fuel shortages in the Caribbean nation, feeding anger at President Jovenel Moise’s government following the collapse of a supply deal with Venezuela last year.

According to a report by Caribbean News Service, the capital Port-au-Prince’s fragile power grid was dealt a blow when Novum Energy Trading Corp suspended shipments in February, leaving residents without electricity for days and many gas stations with no fuel at the pumps.

Novum was quoted as saying, that the government owes it $40 million in overdue payments for fuel. Haitian officials did not reply to requests for comment.

The Western Hemisphere’s poorest nation, Haiti long relied on fuel shipments from nearby OPEC member Venezuela, which offered cheap financing to several Caribbean nations to buy its gasoline, diesel and other products through a program called Petrocaribe.

But the scheme fell apart last year due to economic turmoil in Venezuela, forcing Haiti – a nation of 11 million people – to return to international markets.

Outrage as Ugandan Member of Parliament says ‘beat your wife’