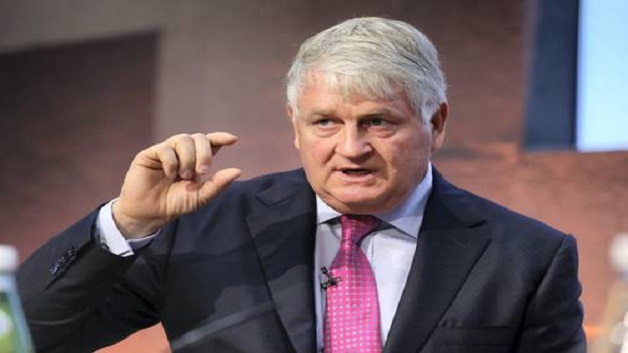 Irish telecoms company, Digicel will cut over 1500 jobs in a restructuring that will likely have an impact on operations across the Caribbean and in Central America.

According to a report in yesterday’s Irish Times, the restructuring is aimed at overhauling the debt-laden business.

The report said that the Bermuda-based company hired consultants in December to aid it in cutting a 6 billion dollars debt, which credit analysts had described as “unsustainable”.

Alongside its announcement of a redundancy programme Digicel also said it was partnering with ZTE, a Chinese telecoms equipment company, on what it called a “multi year network upgrade programme”.

SVG Community College Division of Nursing – to host health fair in commemoration of...