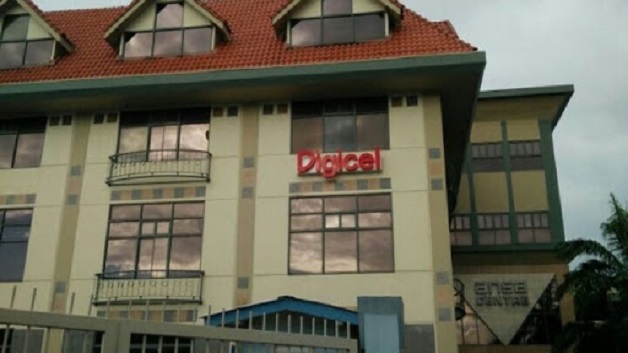 Digicel Trinidad has filed a court injunction against bmobile.

The injunction was filed to cease bmobile’s rejection of thousands of Digicel subscribers wishing to port their numbers to the Digicel network.

In a release, Digicel said it “has been concerned at the high level of unsuccessful ports over the past two months.”

Digicel also assured it continues to observe the agreed industry process for porting. According to Digicel, these proceedings have been filed to ensure customers’ freedom to choose their preferred mobile operator is respected.