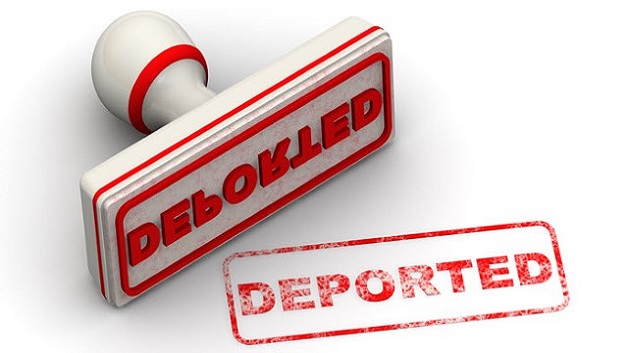 The recent spate of gun-related activities in Antigua and Barbuda has prompted the Government to consider introducing a new Bill aimed at revoking the citizenship of persons born outside of Antigua and Barbuda, who are convicted for committing serious crimes.

During his presentation in the Lower House yesterday, to support the amendment of another piece of legislation, Prime Minister Gaston Browne told parliamentarians that the government refuses to “import additional criminals” from other Caribbean countries.

“We will come back to this honourable house to put a provision in the law, in the Citizenship Act, that even if you are a naturalized citizen, and you commit certain heinous crimes, and you become a threat to national security, we will revoke it and out you go,” he explained.

According to the Antigua Observer, the prime minister said, as recent as last week, at least, two individuals, who were seen as national security threats, had been deported. He added that the state will be making about four more individuals “persona non-grata.”

“What we are sending to this population, is a signal that this government has no tolerance for crime and violence. When you are a visitor and you come to this country, you must abide by the laws of Antigua and Barbuda, otherwise out you go. There is absolutely no negotiating on that issue,” he ascertained.

Browne said his government will do whatever it takes for Antigua and Barbuda to remain a peaceful country, noting that the safety and security of its citizens, residents and visitors is of paramount importance.

Students in St. Vincent and the Grenadines return to school for new academic year

Caribbean airlines to stop flying to London in three months