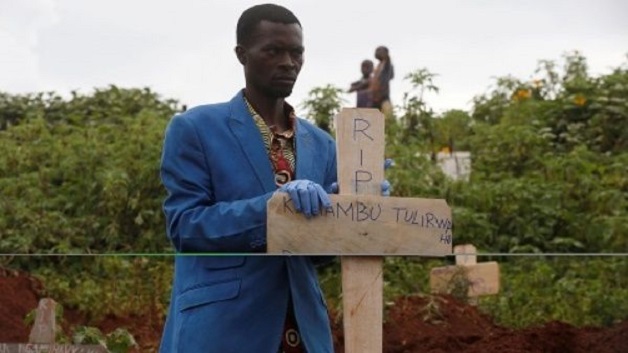 The death toll due to Ebola virus disease has passed 1,500 people 10 months after the pandemic began in the Democratic Republic of the Congo (DRC), with the eastern part of the country being affected most.

The Ministry of Health in its daily bulletin states that “since the outbreak of the disease, the number of suspected cases has been 2,239 with 2,145 confirmed cases and 94 that are probable. In total, there have been 1,506 deaths and 621 people were cured.”

The epidemic, which broke out in August 2018, is the tenth in the D.R.C. since 1976 and the second most serious in the history of the disease after the one that killed some 11,000 people in West Africa in 2014.