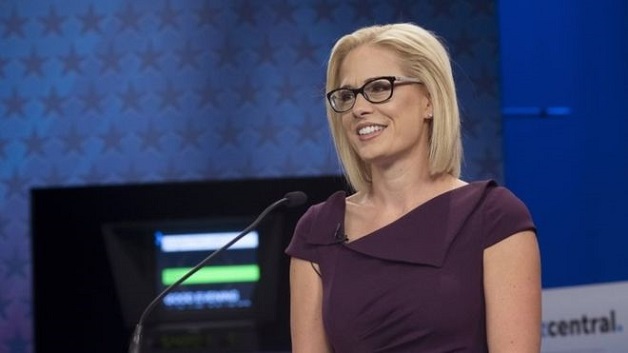 The US state of Arizona has elected its first female senator, after Democrat Kyrsten Sinema beat Republican Martha McSally in a tight race.

Ms. Sinema is the south-western state’s first Democratic senator since 1994.

With almost all the votes counted, she had a lead of 1.7% over her rival. She takes the seat vacated by Jeff Flake, a frequent critic of Mr. Trump.

According to the BBC, in Florida, a recount has been ordered by law after unofficial results fell within a 0.5% margin. Mississippi will hold a run-off vote later this month.