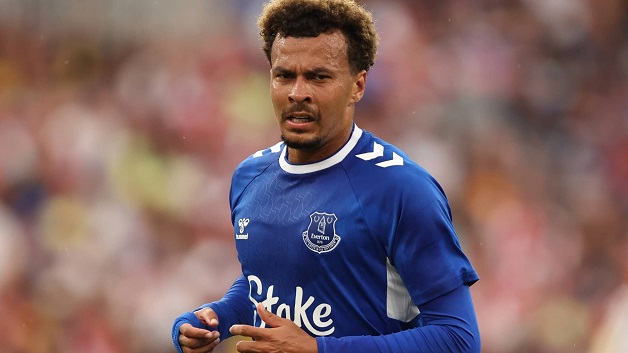 Manager Frank Lampard had warned of another Premier League relegation battle after two disappointing defeats in the United States with no goals scored and six conceded.

The Toffees’ Vitalii Mykolenko and Tom Davies scored in the first 11 minutes.

Championship Blackpool pulled one back before half-time through Gary Madine.

Former Tottenham and England midfielder Alli, 26, made it 3-1 after the break before Callum Connolly pulled a goal back for the Seasiders. Alli’s close-range second on 63 minutes finished the game.