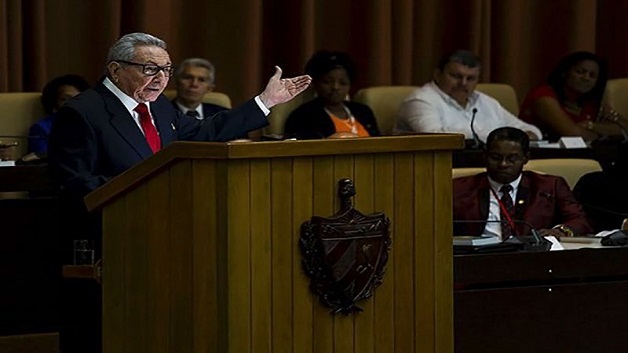 Communist-run Cuba enacted a new constitution on Wednesday that recognizes the role of the free market in the country’s future while championing socialism as Havana faces increasing US pressure.

The National Assembly met in extraordinary session to enact the new constitution, ratified in a February referendum after months of public debates.

According to CMC News, President Miguel Diaz-Canel said in a tweet, “Today our constitution is proclaimed. Our duty is only to it and to Cuba.”

In a rare speech, Communist Party chief Raul Castro told the assembly the new constitution “is the daughter of its time and reflects the diversity of society. It becomes a legacy for new generations of Cubans.”

Thompson makes appeal to those picking up persons at airports