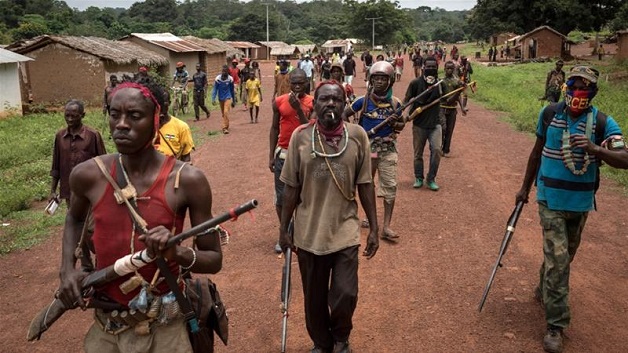 At least 25 people have been killed in a series of clashes between armed groups over one week, in escalating violence in the Central African Republic.

The UN said yesterday that thousands of people continue to be uprooted and forced to flee for their lives in resurgent fighting between rival factions in various parts of the country.

In its weekly report released yesterday, the UN Office for the Coordination of Humanitarian Affairs (OCHA) said that preliminary estimates indicate at least 10 people were killed and 50 others wounded in fighting between rival factions in the central town of Bria between September 7-8.

In Yokapi, a village in the country’s east, around 15 people were killed and some 80 houses torched in a violent confrontation between two communities, OCHA added according to a report by Aljazeera News.

If tensions continue to escalate, the UN warns, the country could fall into larger-scale conflict.

Ceremonial signing agreement to be held for Marriott resort construction