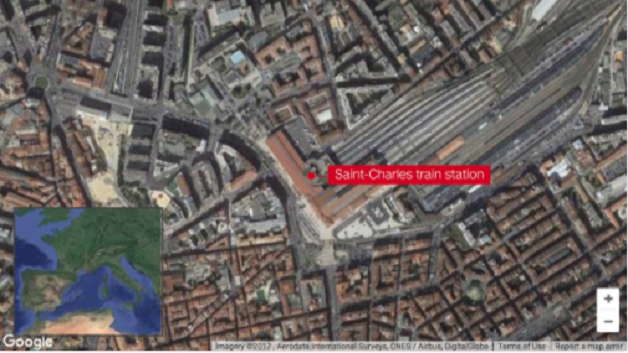 The incident is being treated as a terror attack and has been handed over to a special prosecutor in Paris, according to the prosecutor’s office.

Authorities are investigating whether the suspect had links to terror organizations.

According to CNN, the statement issued in Arabic said the attacker “implemented the operation as an answer to the call of targeting the coalition countries.”

France is a member of the US-led coalition battling ISIS in Syria and Iraq.

More than $43million seized from an empty flat in Nigeria

Electoral Office establishes a hotline to assist voters who may have queries on various...