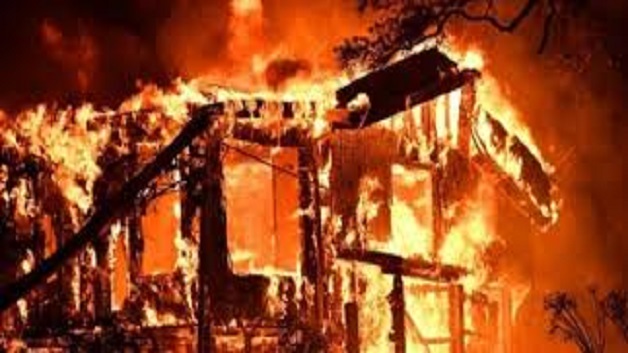 Parts of California’s wine region are being ravaged by fast-spreading fires that have killed at least 11 people.

A state of emergency was declared in northern areas after mass evacuations, with 1,500 properties destroyed.

About 20,000 people fled from Napa, Sonoma and Yuba counties in response to some of the state’s worst-ever wildfires.

Such fires are more common in southern California but a combination of dry weather and strong winds has fuelled the destruction in the north.

“These fires have destroyed structures and continue to threaten thousands of homes, necessitating the evacuation of thousands of residents,” Governor Jerry Brown said, declaring the emergency.

According to BBC News, Mr. Brown appealed to President Donald Trump in a five-page letter on Monday to declare a major disaster and send federal emergency aid to the fire-ravaged state.

Meanwhile, in southern California, a separate wildfire burnt 24 homes or other buildings in the wealthy Anaheim Hills area of Orange County, forcing thousands of residents to evacuate.

Minister of National Mobilisation Optimistic about legislation Child Justice Bill, at the next sitting...

More attention being paid to disaster Risk Reduction in SVG

Taiwanese Ambassador to bid Farewell to St. Vincent and the Grenadines