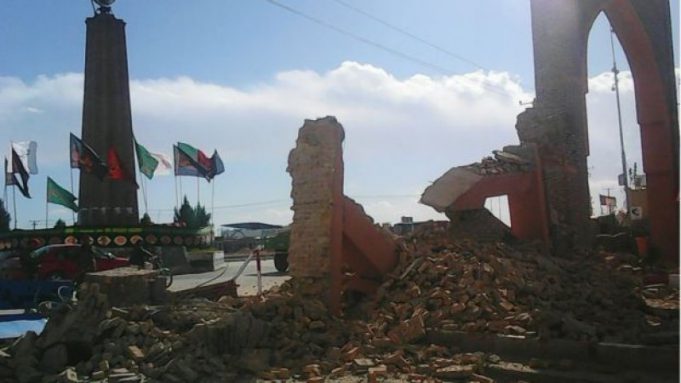 More than 150 people have been killed in a powerful earthquake which has hit north-eastern Afghanistan and Pakistan.

Tremors from the magnitude 7.5 quake were also felt in northern India and Tajikistan.

At least 12 of the victims were schoolgirls killed in a stampede as they tried to get out of their building.

We hear more details in this report from the BBC’s Shaimaa Khalil.