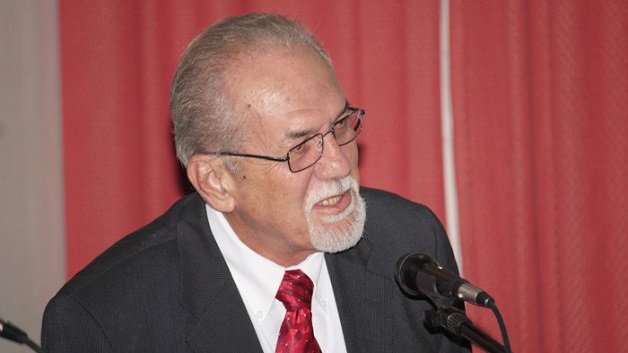 An official opening ceremony for the Cumberland Bridge in Spring Village will be held later this month.

Following the December 2013 floods, the government of St. Vincent and the Grenadines received financial assistance from the government of Mexico for the reconstruction of the Cumberland Bridge in Spring Village along with the River Defence works in the amount of US Five Million Dollars.

The project was managed by the United Nation office for Project Services (UNOPS).

The official opening ceremony is scheduled for Tuesday March 20, 2018 at the bridge site in Spring Village.

Presentations will be made by the Ministry of Transport and Works including Minister Julian Francis, UNOPS and an official representative of the government of Mexico.

The feature address would be delivered by Prime Minister Dr. Ralph Gonsalves.

Vincentian Justice Adrian Saunders named as next President of the CCJ