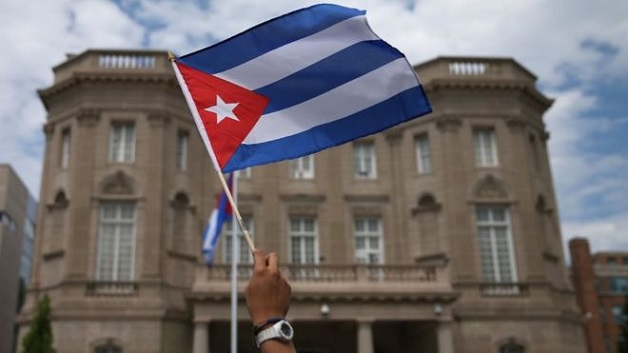 It was not immediately clear what had happened, with spokeswoman Heather Nauert saying there were no “definitive answers about the source or cause”.

Reports suggest US diplomats could have suffered hearing loss related to the use of covert sonic devices.

Cuba’s foreign ministry said it was investigating the allegations.

Meanwhile, it called the expulsion of its staff unjustified but said it was willing to co-operate with Washington to clarify what had happened.

ECCB to commence rolling out of Polymer notes next month: says Miguel

Eight officers to be recruited to the SVG Coast Guard