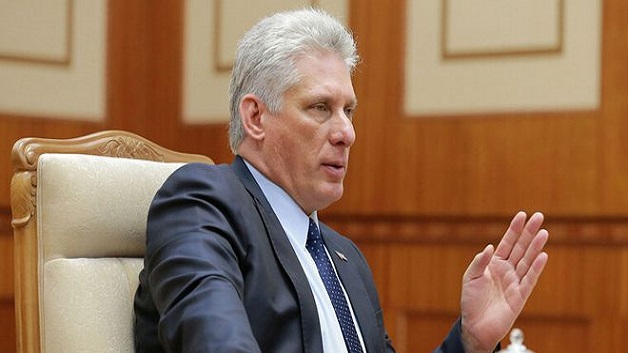 In a speech today at the State Duma in Russia, Diaz-Canel called for peaceful negotiations to take place between Russia and Ukraine to resolve the conflict.

Diaz-Canel, who is on a state visit to Russia, said Cuba will continue to be a strong ally of Moscow in the face of Western imperialism and aggression.

Meanwhile, the leaders of Russia and Cuba have agreed to strengthen ties between both nations.